Earth is the Alchemist making the aether that is YOU!

Earth is the Alchemist making the aether that is YOU!
by Sammy Castonguay, M.Sc. Geological Science 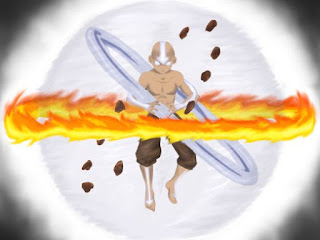 Reproduced from HedraNews March 2019, with permission. Originally titled "Earth Systems and the Classical Elements".
Other articles archived at thismagickalearth.com/writing
More dialog on this subject (Classical Elements and Earth Systems) can be found on that website under Five Sacred Things.